Skip to main content
Free shipping & free returns on all orders, all the time. Shop Now
× 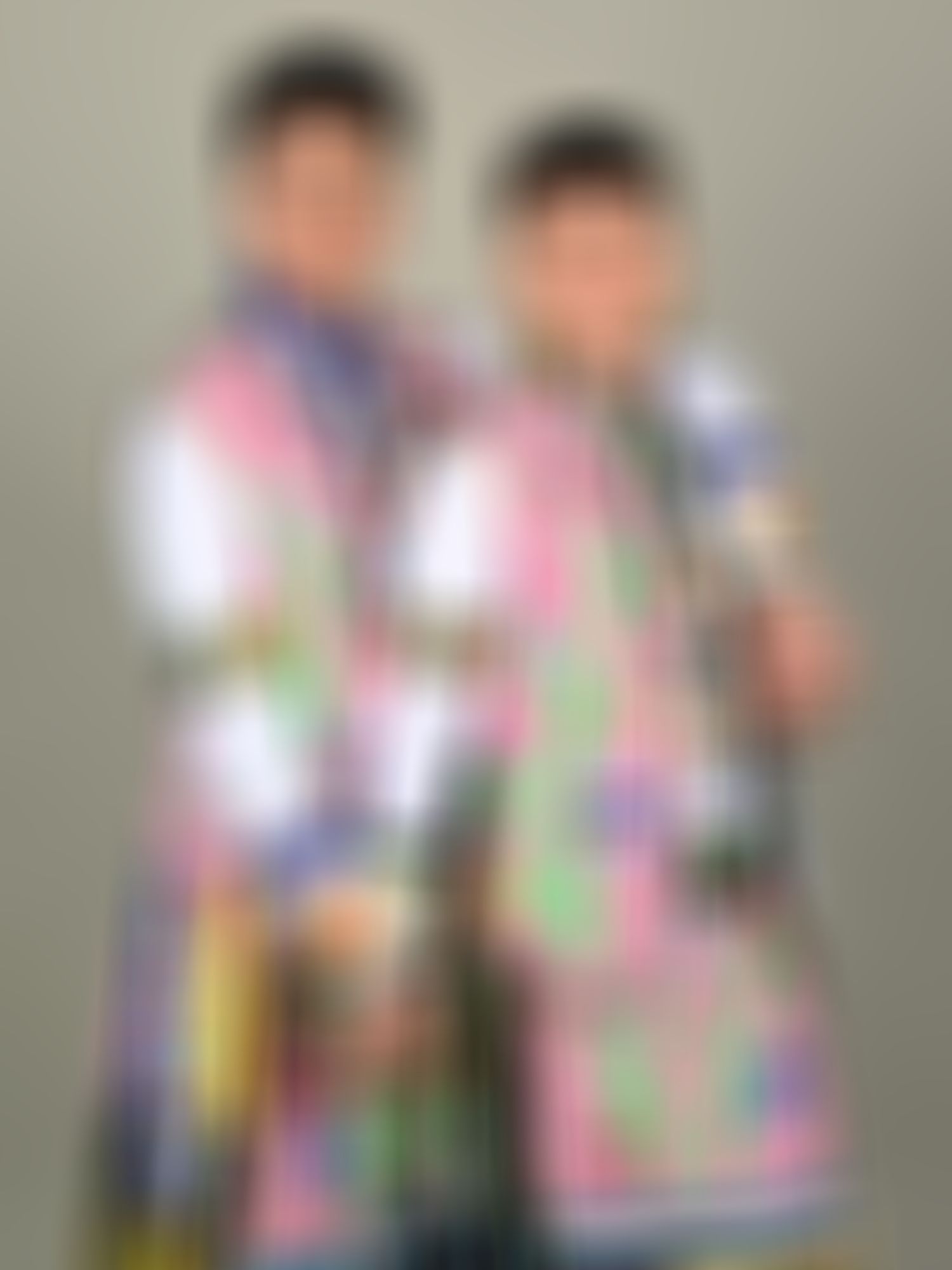 SEAN ON THEIR NATION: I am Dine, an enrolled member of the Navajo Nation. My mom is from Navajo Mountain, Utah, and my paternal side is from White Mesa, Utah. The Navajo Nation has recently become the largest tribe within the US after enrolling many new members in the past few years.
ADRIAN ON HIS NATION: I am Northern Ute, Shoshone Bannock, San Carlos Apache. I’m proud to be connected to the communities that my grandparents and their parents came from. I was born and raised near the Uintah and Ouray Indian Reservation. This is my maternal side's territory. We’re known for our Bear Dance, a springtime ceremony of celebration.
SEAN AND ADRIAN ON POW WOWS: Pow wows are a pan-tribal gathering. Many tribes have been hosting their annual pow wows for hundreds of years. This celebration of dance, food and competitive dancing is exciting and very important to our communities. SEAN AND ADRIAN ON SWEETHEART SPECIALS: Sweetheart Specials are a time for couples to come together and dance. There are many variations of partner two-step dances between tribes and regions. Most recently, Sweetheart contests have showcased a Dancing with the Stars-like effect, performing coordinated routines, often with larger prizes at stake. Couples make custom regalia for these contests and you can see some of the most elite couples dancing in Indian Country.

“Once I embraced that part of myself, it was almost instant — my relatives were already aware of my Two Spiritedness.” 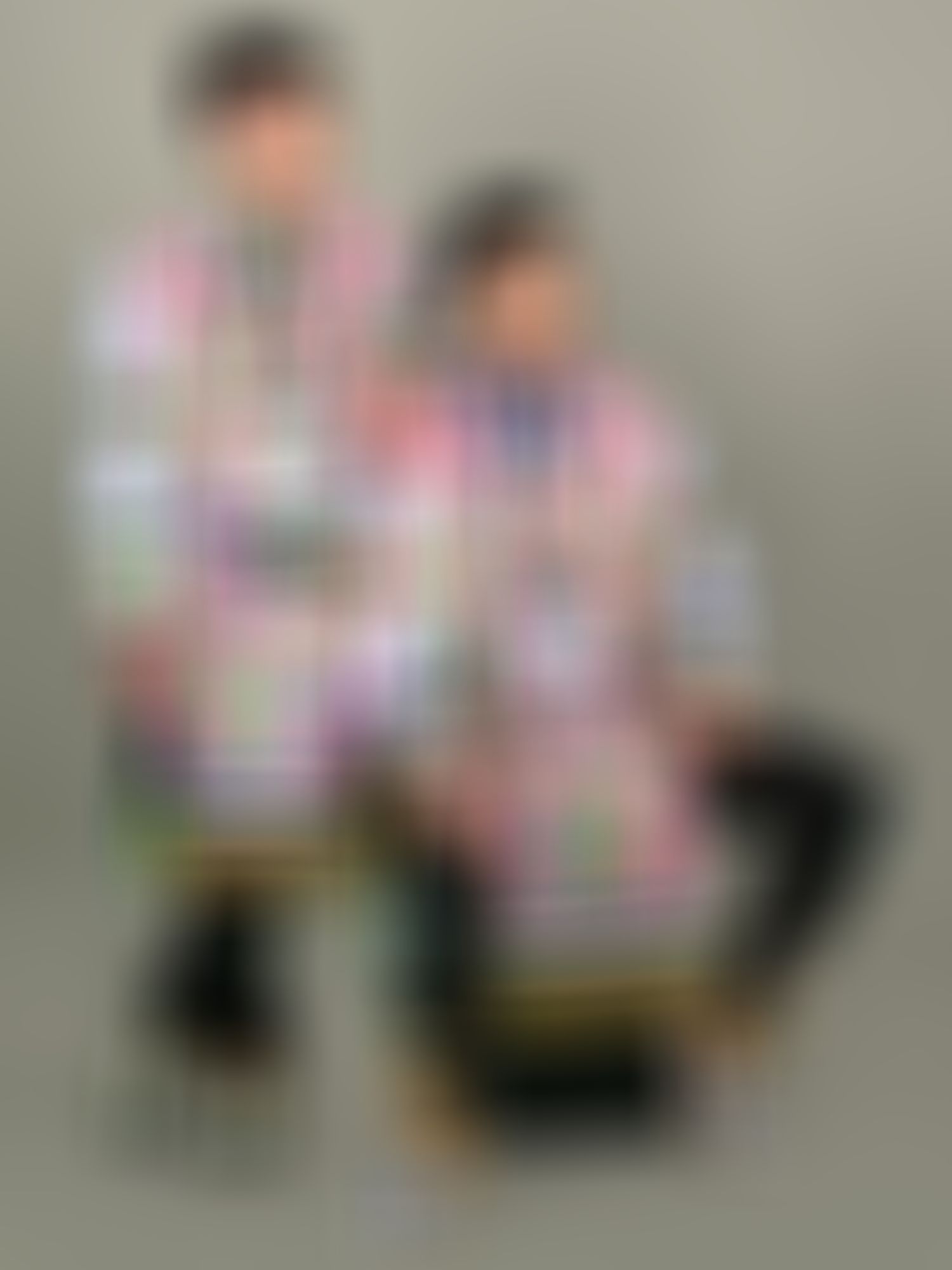 SEAN ON WHAT IT MEANS TO BE TWO SPIRIT: Two Spirit is a term used only for Indigenous people under the 2SLGBTQIA+ community. This term is also pan tribal and has become more prevalent in the last decade. Indigenous people are becoming increasingly more recognized in the community year after year.
ADRIAN ON EMBRACING THEIR TWO SPIRIT IDENTITY: Two Spirit, for me, was recognizing the gender fluidity within myself and in my own tribal spaces. Once I embraced that part of myself, it was almost instant — my relatives were already aware of my Two Spiritedness. I’ve only continued to recycle that energy and use it to push further in creating awareness and visibility in the best way we can.

“We had to show everybody what it means to be inclusive of their Two-Spirit community.”

— SEAN
SEAN ON OBSTACLES FACED AS QUEER DANCERS: In 2017, we participated in a contest in Southern Cali. It was our first attempt and we were disqualified for being a “same-sex” couple. We persevered and returned the next year to accomplish 3rd place — officially changing the rules to include same-sex relationships. It was so meaningful for us to return and have a completely different experience. Our community grew from that moment. We had to show everybody what it means to be inclusive of their Two-Spirit community.
FOLLOW ADRIAN STEVENS:
@ad.matthias FOLLOW SEAN SNYDER:
@seanqsnyder VISIT THE WEBSITE:
stevensandsnyder.com/about
Their Stories BACK TO INTERNATIONAL DAY OF THE WORLD'S INDIGENOUS PEOPLES 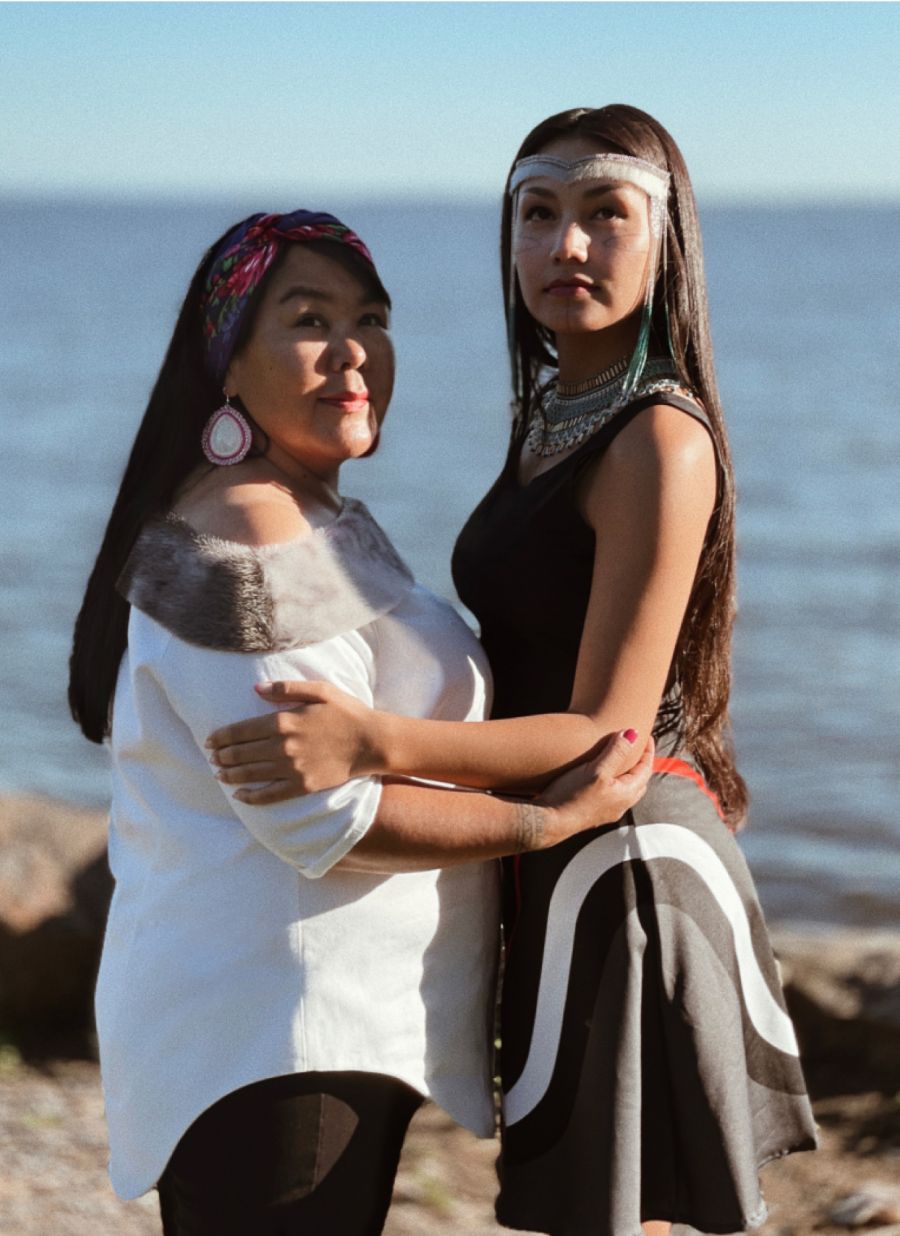 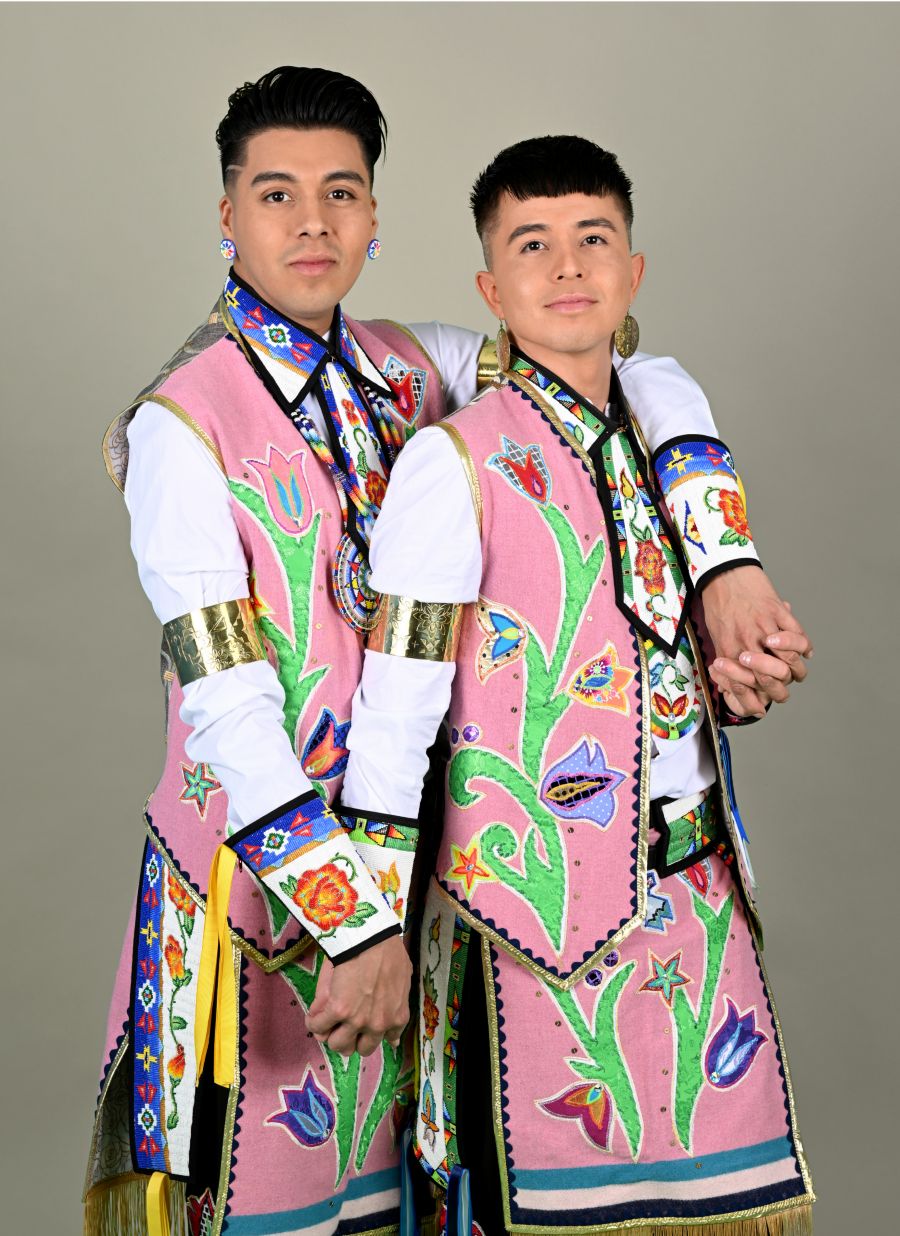 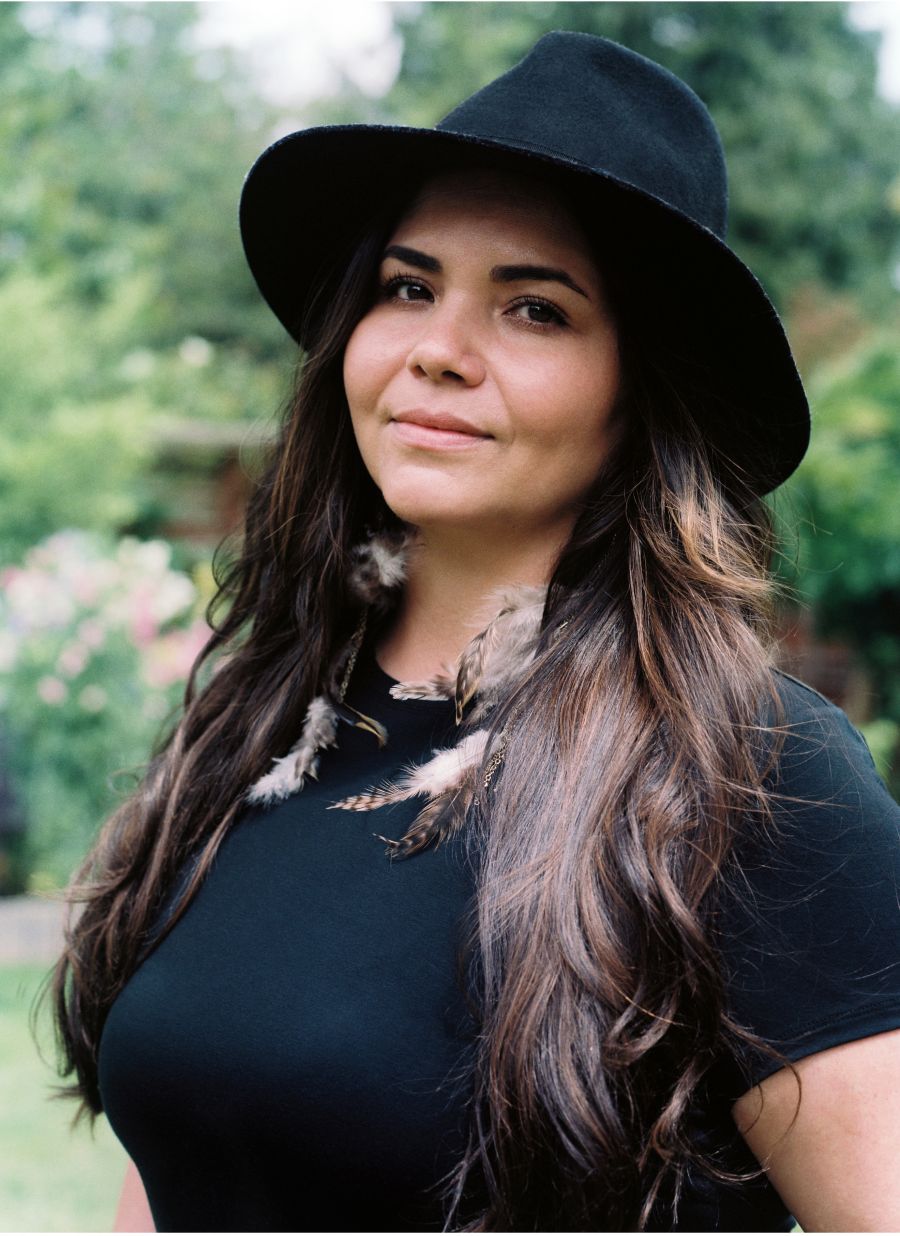 LEARNING JOURNEY We work with Indigenous leaders to ensure our continuous learning on equity seeking Indigenous peoples worldwide.
THE CIRCLE ON PHILANTHROPY We’ve partnered with The Circle on Philanthropy — an organization that works to ethically steward resources from the philanthropic sector to Indigenous communities. This partnership connects Aritzia with a large network of Indigenous organizations helping create systemic change and increase equity, justice and sovereignty for Indigenous peoples.
INTERNSHIPS We have dedicated spots in our annual internship program for newly graduated Indigenous students. The program provides coaching and mentorship from world-class leaders to provide meaningful business experience and support growth potential.
Details

It's nice to be on the inside.

Get brilliantly crafted emails from Aritzia on sales, new arrivals and all things Everyday Luxury.

Want good news asap? Opt to get texts or calls with insider info, offers, invites and other fun surprises from Aritzia through your phone number below.